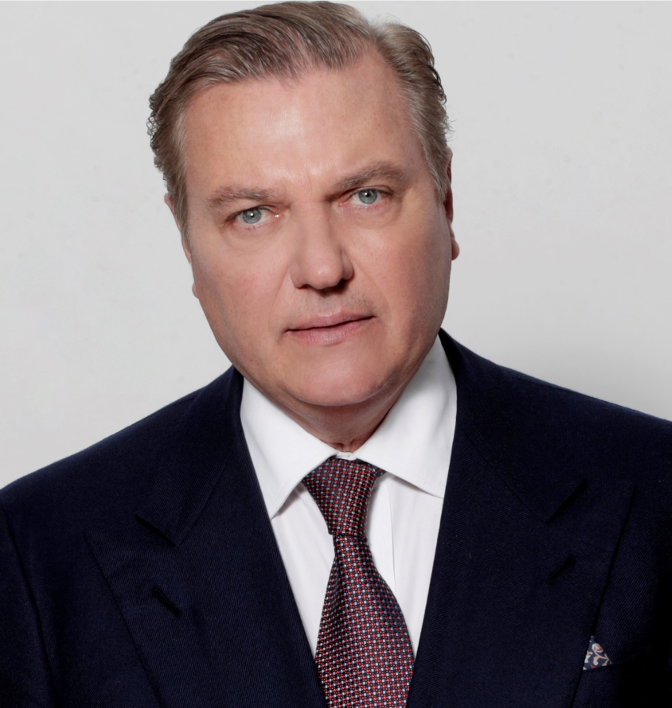 The health emergency caused by the quick spread of the coronavirus in northern Italy at the end of February caused incredible pressures on national health systems to the point of risking an organizational collapse, given the lack of places in intensive care and the difficulty in finding protective equipment and devices.

We immediately realised that we had to commit ourselves and immediately start an activity to support those who, on the front line, were fighting to give first aid and assistance to the many infected patients.

In the “race for solidarity”, however, we realized that all efforts were concentrated mainly in the areas which were most affected or most exposed to the media and the possibility of the pandemic spreading with the same intensity in other regions of the country with less aid made us understand the direction to take.

We immediately we got many feedbacks from the Knights and Dames worldwide, and with the American delegation, which also activated a parallel fundraising in the United States, from the Official Suppliers of the Royal House of Bourbon and friends of the neo-bourbon movement, and, over the days, many other people were reached by other friends, creating a large share of the initiative which shows how strong solidarity can be.

Our responsibility and our constant and assiduous engagement during the last months in the evaluation and the selection, during the evolution of the pandemic, of the Beneficiaries trying to have the best possible result in terms of efficiency and benefits in the region considered led us to help 12 healthcare institutions, among which we find hospitals, healthcare institutions and nursing homes in 9 Italian regions.

Because of the evolution of the pandemic, attention shifted from hospital intensive care to home care services and reception of patients in isolation.
After the emergency phase, 80 days after the launch of this initiative, and being now in the so-called phase 3, our fundraising is officially closed.

We are aware that the level of attention must remain high and we must be careful in our daily behaviours, but we hope to have contributed fot more adequate medical facilities in the territories in relation to the citizens’ needs.

All this was possible thanks to donations received from many of you.

Thank you very much for your generosity,

Bari: The launch of the Epidemic Intelligence Centre

The purchase of personal protective equipment

Creation of a diagnostic centre

Set up of ten beds and all the necessary facilities

25/05/20 – Sicily – Donation of the Constantinian Order in Monreale, Carini and Barrafranca [ click here ]

25/05/20 – Lombardy – Donation of the Constantinian Order in Cellatica, Pavia and Brescia [ click here ]

21/03/20 –  Sicily – Donation of the Constantinian Order at the “Speranza e Carità” mission, at the Basilica La Magione and at Saint Francis of Paola [ click here ]